Week 113 and I decided to choose just one recipe this week as I was very conscious that I had an uneven number of bakes left so I decided to even it up by doing just one bake this week, at least that was the theory! I delved into Mary Berry‘s Baking Bible and chose one of the few cheesecakes left. I hadn’t been overly keen on the last baked cheesecake I made but hoped that this one would be more to our taste.

Mary asks you to buy a flan base from the supermarket for the base and use this to line the base of a springform tin. This certainly cut down on the preparation and I am all for making life easier when baking! I then followed Mary’s instructions for the topping and poured it onto the flan case bottom and put it into bake. I had never used buttermilk before but as Mary advises in her book, you should be able to find this with the creams in the supermarket, and she was right. I set the timer and did the usual weekend stuff…housework, dog walking, baking, the usual multi tasking and juggling! 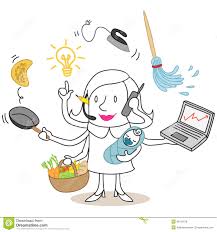 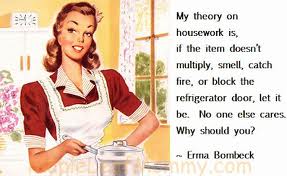 When the timer pinged, I brought out the cheesecake and allowed it to cool thoroughly before removing it from the springform tin. It looked more like a cheesecake than the last one I had attempted and it definitely tasted better but we still found it quite dense and filling so another recipe to add to the not to be repeated list! 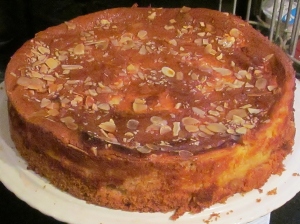 People have been asking me what I will do when I have completed this challenge. I have given this a lot of thought and I have to say that it will be nice to bake something because I want to or it’s what I fancy rather than having to complete the challenge I set for myself. I probably won’t bake every week , I will use the time to improve my photography , or set some more time aside for my artwork which I very much enjoy but never seem to have the time to do anything of worth.

So, having completed just one recipe this week, the number of recipes left to go is …